Thomas L. Sturtevant recognized the need for mechanization in the fertilizer industry and founded the Sturtevant Mill Company in the state of Maine in 1883. His first unit was a Rock Emery Mill. Not long before the turn of the 19th century, the company moved to Dorchester, Massachusetts, where it remained until 1998 when it moved to its current location in Hanover, Massachusetts.

An Idea Ahead of its Time

In an effort to limit human exposure to harmful fumes and acids common to the processes involved in the manufacture of fertilizers, Mr. Sturtevant designed the Mechanical Den and Excavator, a machine that would revolutionize the batch processing of super phosphate.

In the early 1900s, the Company advanced designs for crushing and grinding, blending and mixing, and related materials-handling equipment. A venture into the automotive field began in 1904 when T.J. Sturtevant designed an automatic transmission. Together with the Sturtevant designed internal combustion engine, automatic lubrication, vacuum brakes, and a body manufactured by another firm, the Sturtevant Automatic Automobile, the world’s first automatic, was marketed for upwards of six thousand dollars. 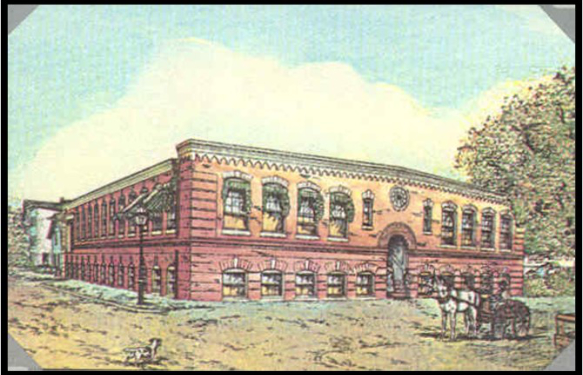 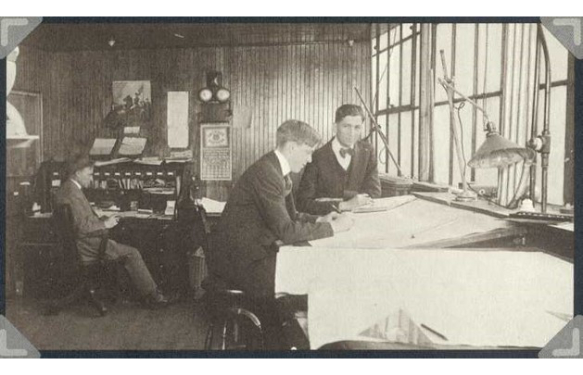 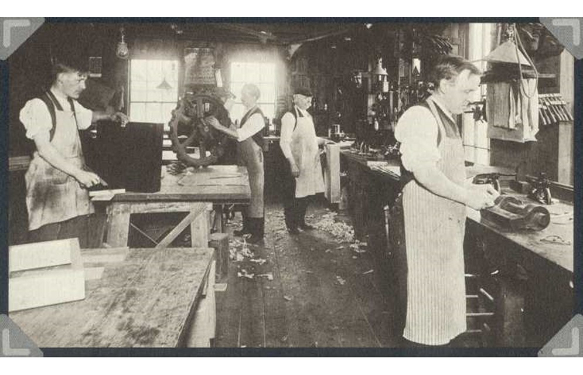 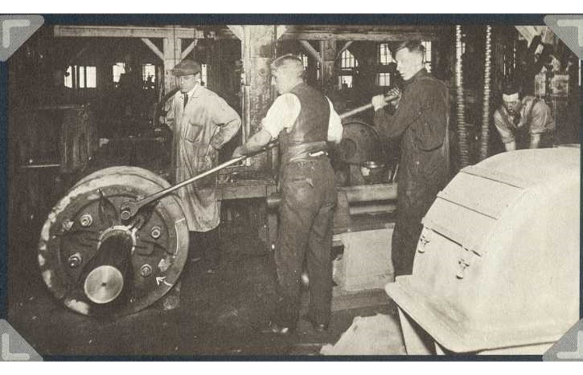 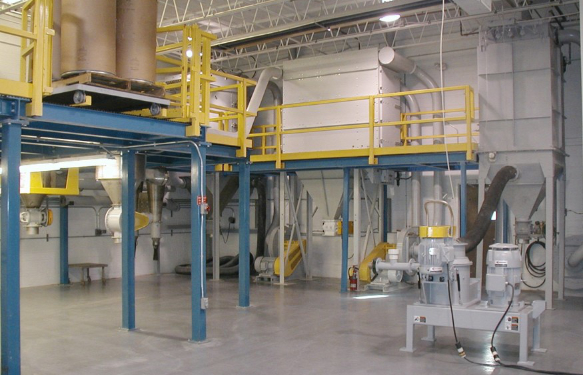 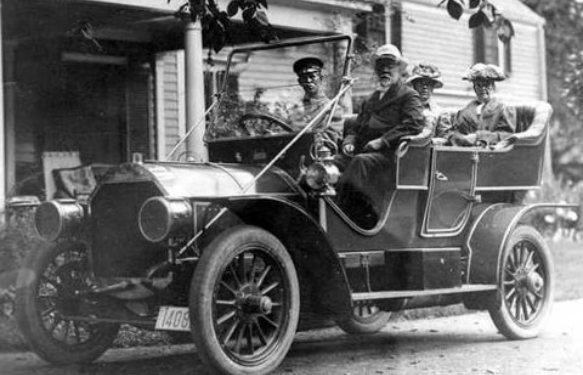 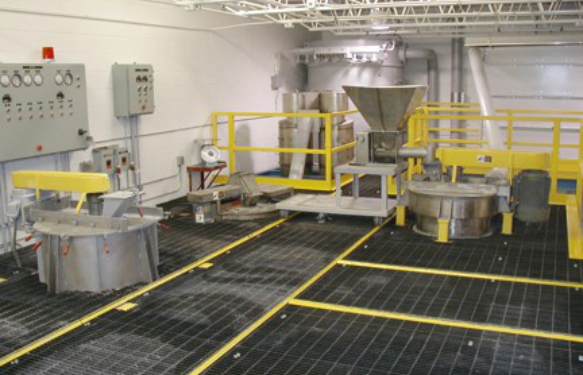 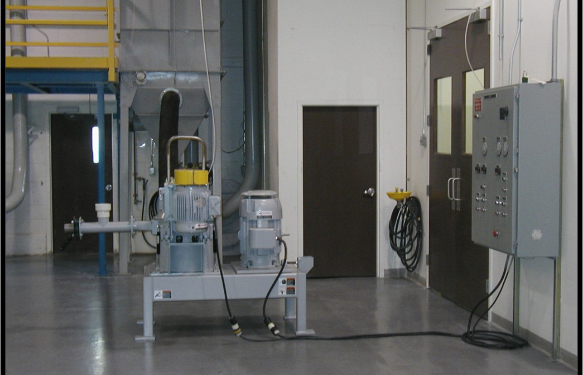 Out of the Depths of the Depression, a Burgeoning Business in Cement

Further engineering skill led to the development of the Air Separator. At this same time, the science of cement manufacture was evolving. In 1930, a contest between Sturtevant and another important manufacturer for the favor of a major cement producer proved the Sturtevant unit superior. For the next several decades, the “Closed Circuit” method of making cement was dominant, and Sturtevant Air Separators helped lead the way.

During World War II, Sturtevant participated in the defense effort by making parts for local naval yards. In addition, Sturtevant was given high priority to secure materials for the manufacture of its equipment for use in the chemical industries. In the post war era, the cement industry grew continually, calling for more Air Separators. In the late 1950s, massive reconstruction and expansion in that industry caused Sturtevant to work at a feverish pace to meet the demands of its customers.

During the 1930s, Sturtevant introduced an ultrafine grinder, the Micronizer®. This fluid energy mill opened up many new and promising markets. The same decade saw the development of two more pulverizers which were intermediate to the older crushers and the Micronizer®, representing a relatively new concept of fine grinding by impact. 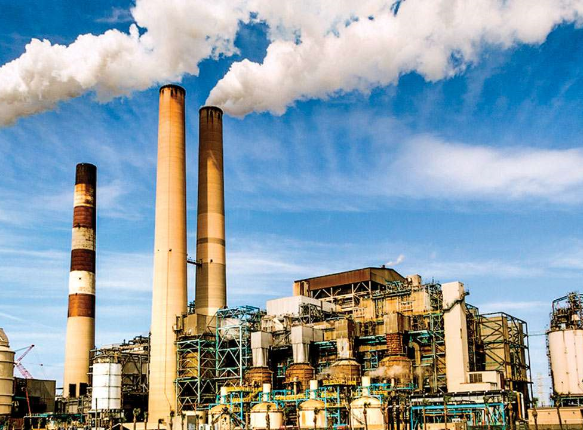 During the 1980s, global cement manufacturing underwent a massive technological revolution. As usual, Sturtevant was on the leading edge, with the SD High Efficiency Classifier. The SD reduced power consumption, produced higher yields and was easily variable to produce different grades of product from a single milling circuit.

Since our earliest years, Sturtevant has been an international force, having offices or representation on all continents. With equipment in virtually every country in the world, we helped enable the advancement of materials processing globally long before globalization became popular. Commitment to international business remains one of our core values.

Tradition Provides Stability in a World of Rapid Change

The tradition of family management has been maintained at Sturtevant, Inc. from its inception to the present. T.L. Sturtevant was its manager from its founding to 1920, followed by his son Laurance H. Sturtevant, whose grandson, William Sturtevant English, has occupied the position of Chairman of the Board since the death of his father, Clayton F. English, in 1978. Currently William Sturtevant English, Jr., manages the company, preserving for a fifth generation the tradition of family.

Since its founding in 1883 at the height of the American Industrial Revolution, Sturtevant has conducted its business in cooperation with its customers. Thomas J. Sturtevant’s engineering diary contains records of conversations with customers as T.J. was learning about their processes and their business, to help them optimize their processes. T.L Sturtevant published a business manual to assist customers in maximizing their operations. Today, we utilize the Internet to communicate but are still asking the same questions about your processes and still are more interested in maximizing your operation. Regardless of the changes going on in the world around us, we remain committed to providing the best information available to our customers. 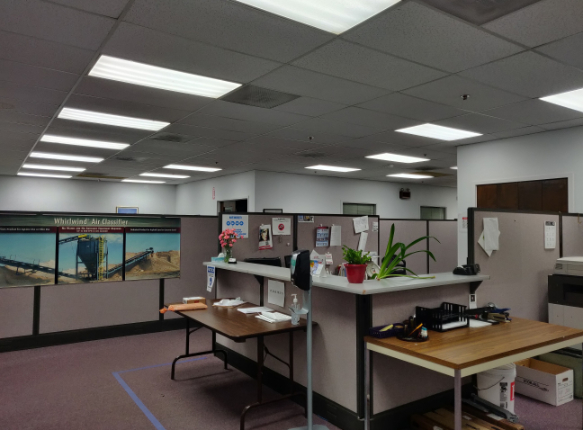 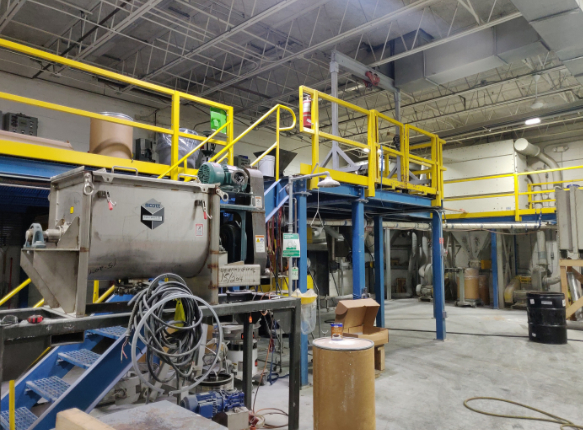 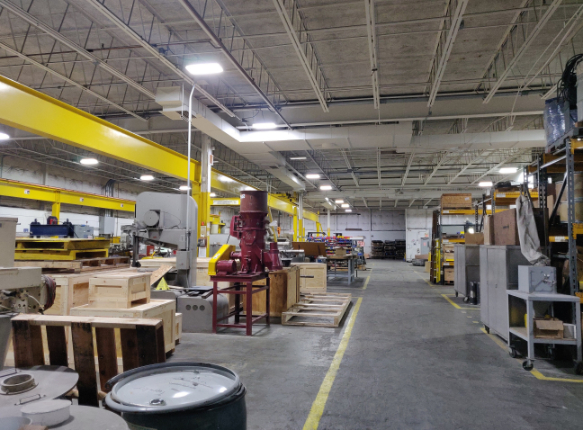 Into the 21st Century

Though the pace of change has accelerated and the world has shrunk through the information revolution, Sturtevant remains steadfast in helping customers and producing the highest quality, most innovative materials- processing equipment. The Micronizer® line now includes the world’s first USDA accepted jet mill, the new in 2002 “Qualification Micronizer®,” and newer developments yet to be announced. The Air Separator line includes a superfine variant and another new technology yet to be unveiled in the near future. The Powdlerizer line has recently been awarded another patent for a Sturtevant innovation. After only 136 years, five generations of family management, thousands of happy customers, and uncounted innovations, we are only just getting started. Come back often: there is bound to be something new.

All operations are under one roof which results in fast, reliable problem solving A fully equipped test facility to help customers determine the best way to achieve fine particle sizes and understand grinding characteristics A skilled field service team is available for start-up of new equipment and field inspection of existing installations.

Over 137 Years of Experience

Sturtevant has been perfecting particle size for over 130 years with thousands of installations all over the world Sturtevant employees average over 20 years of service Customer driven innovation, including more variety and accessories than any other mill manufacturer.

Deepak Mehta, founder, implements the philosophy: 'for Leevams, there is no reading between the lines. Every deal must have transparency in communication & commitments for its ultimate fulfillment. Relationship cannot be seen as a mere profit & loss transaction... it must be beyond it". His association with Foreign Principals spans over 20 years and enjoys a good market reputation in the field of powder processing and recycling technologies.

Bhavik Mehta believes that "At Leevams, product we deal in should be much more than its functional utility. It should be technologically superior, offering value for money and of course perform efficiently". He currently looks after manufacturing of machines & systems locally built in cooperation with our German Partners as well as relentless customer support, backed by his experience of around 10 years at Leevams and indepth training imparted by our Principals.